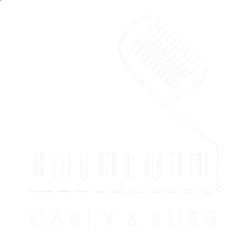 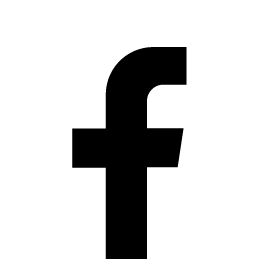 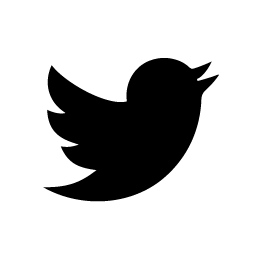 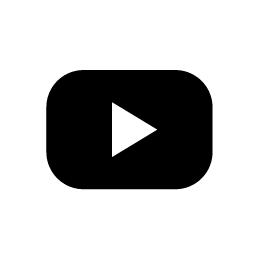 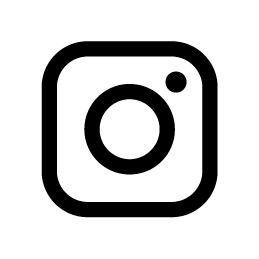 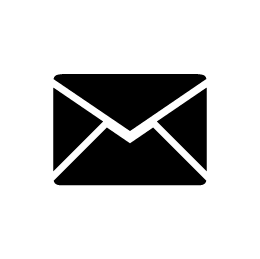 Carly began singing aged nine after developing a love of the great divas, Whitney Houston and Celine Dion. With a passion for soul and popular music, she is equally well-versed in traditional jazz and musical theatre. At just age 17, she reached the final stages of the BBC televised singing competition, 'Just Up Your Street', and has performed across the UK and in Europe with several theatre groups. Her most recent professional endeavours have been as resident lead band singer for Warner Leisure Hotels. 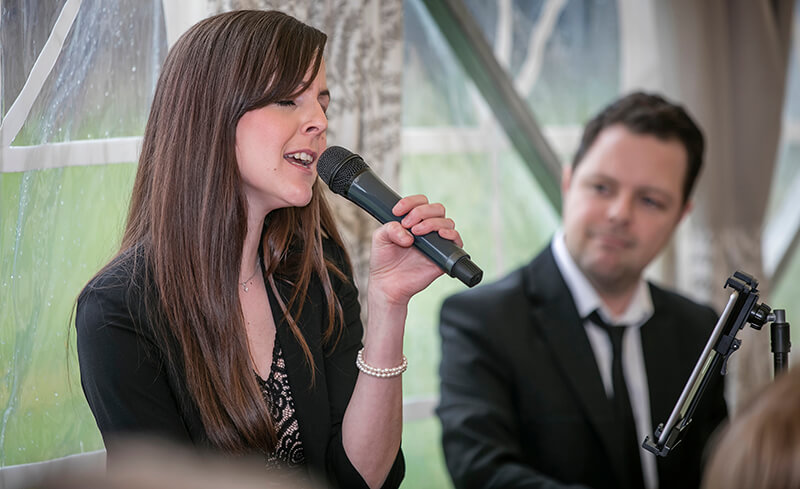 Russ has been playing piano since the age of three.  An early obsession with the soul and Motown greats quickly diversified into a love of jazz and modern classical music. Graduating from City University London in 2005 with a bachelor’s degree in music, he also sings, plays several other instruments, and has made a number of television appearances as a session musician. Russ also runs his own recording studio in Penmaenmawr. His skills as an arranger and producer have helped a mass of UK bands gain BBC Radio 1, 2 and regional airplay. 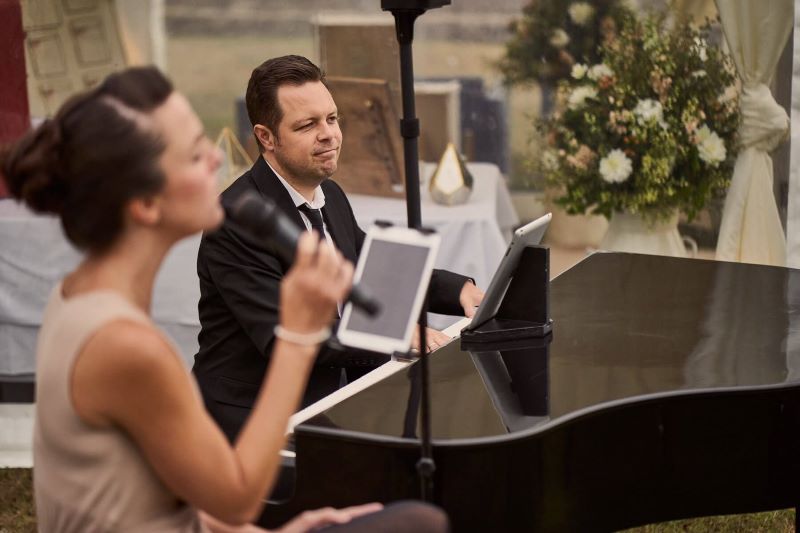 Beginning with a residency at Llandudno's Imperial Hotel, Carly and Russ have been performing at weddings for over 15 years. Their repertoire is both extensive and dynamic; romantic ballads to uptempo chart favourites, and jazz standards to popular classics, all performed with their own unique 'live lounge' style arrangements. Demure style and versatility are at the heart of their approach. Their focus, an enjoyable performance, relaxed ambience, and unforgettable day for you and your guests. With a wealth of professional experience, Carly and Russ are the perfect choice to add that extra touch of elegance to the occasion. 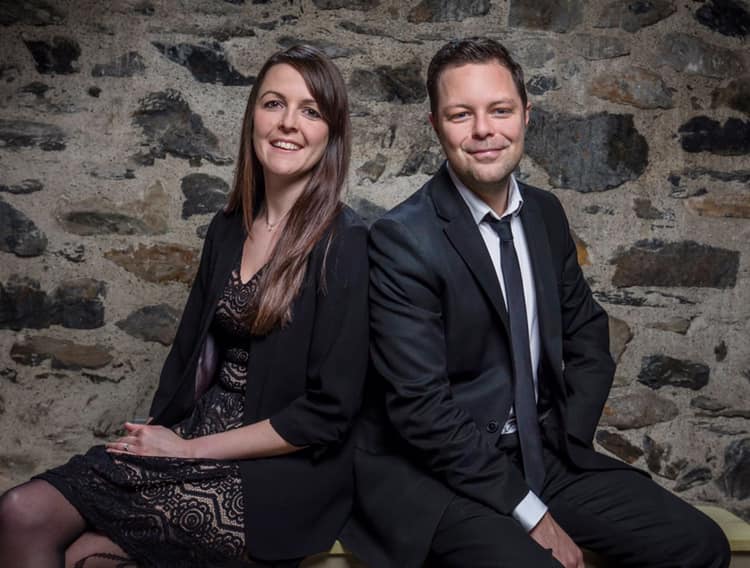